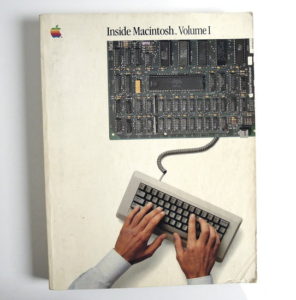 Opal is a back-ronym for Open Phone Abstraction Library. This project provides a comprehensive implementation of the SIP and H.323 protocols used for Voice-Over-IP. It has formed the basis of many commercial products and is used by the Ekiga project – part of the GNOME desktop.

This work has been coordinated by myself and Robert Jongbloed, along with contributions from dozens of developers all over the globe. This project originally started off as the OpenH323 project in 1993 with support for H323 only. In 2007, SIP support was officially included and the project was renamed Opal.

The project repository is hosted at SourceForge.